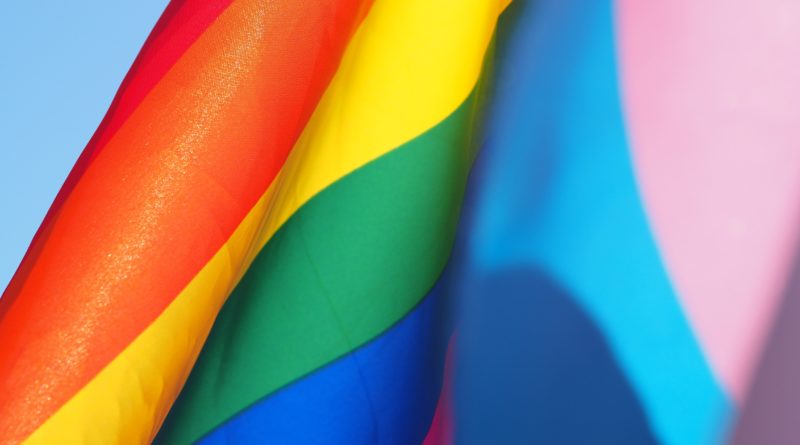 PHOENIX — A federal magistrate voided policies of the Social Security Administration that deny benefits to the survivors of some gay marriages.

In a precedent-setting decision in late May, Bruce Macdonald said it was wrong for the government to conclude that Michael Ely did not meet the legal requirements to be considered the legal survivor of James A. Taylor.

Mr. Macdonald acknowledged that the policy requires that couples have been married for at least nine months for the survivor to get benefits. And that was not the case here, as Mr. Taylor died within six months of their wedding.

But the judge said that Mr. Ely was legally precluded from marrying Mr. Taylor in Arizona until October 2014 when a federal judge voided the state’s ban on same-sex nuptials. They wed the following month, with Mr. Taylor dying six months later.

And Mr. Macdonald said the government cannot use that unconstitutional ban to now penalize Mr. Ely.

“The unconstitutional infringement on Mr. Ely and Mr. Taylor’s fundamental right to marriage is now being perpetuated further by the denial of Mr. Ely to obtain survivor’s benefits,” the judge wrote.

Mr. Ely, in a prepared statement, said he was gratified that the court recognized the 43 years he and Mr. Taylor were together “rather than looking only at the date on a marriage certificate that we were denied for most of our lives.”

“We got married as soon as the law permitted,” he said. “My husband paid into Social Security with every paycheck, and I know he can rest easier now knowing that I, at last, will start receiving the same benefits as other widowers.”

But Mr. Macdonald did more than just order the Social Security Administration to provide benefits for Mr. Ely, retroactive to when he should have gotten them in the first place. He enjoined the government from denying benefits to others, anywhere in the country, in the same position.

The new ruling does not help those who never got a chance to marry because of the ban on same-sex marriages.

But Peter Renn, an attorney with Lambda Legal, which handled this case, said there is a separate lawsuit pending asking a federal court to issue a similar ruling, requiring Social Security to determine whether there are “objective indicia” of a committed relationship.

According to court records, Mr. Ely and Mr. Taylor had been together for decades, even having a commitment ceremony in 2007, 36 years after they had been living together, as they were not legally permitted to wed.

Only in 2014, after Mr. Taylor was diagnosed with cancer — and a month after Arizona’s ban on same-sex marriage was declared invalid — did the pair legally marry in a small ceremony at Pima County Superior Court.

The judge said that after the couple married they worked to put their home, and later, their townhouse, in both of their names, subsequently transferring everything to Mr. Ely.

“During Mr. Taylor’s illness, Mr. Ely would care for him,” Mr. Macdonald wrote. “Mr. Ely described Mr. Taylor as not having a fear of dying but rather being concerned about Mr. Ely’s well-being after his death.”

But when Mr. Ely applied for survivor benefits, the agency turned him down.

At the heart of the legal issue are provisions in the Social Security Act that provide window’s and widower’s insurance benefits.

These allow a surviving spouse to collect a monthly stipend based on the wages and self-employment income of the deceased spouse. Those benefits begin at age 60.

But the law also says that, subject to various exceptions, a couple must have been married for “a period of not less than nine months” in order for a surviving spouse to qualify.

Mr. Macdonald acknowledged that the law was built to avoid people getting married not for the traditional reasons “but instead to enable one spouse to claim benefits upon the anticipated early death of the wage earner.”

There are exceptions to the nine-month rule when a spouse is in the military and dies during active duty, cases where the same couple had been married, divorced and remarried for less than nine months, and issues related to people who stayed married to a former spouse who had been institutionalized.

But even then, the Social Security Administration concluded that they would decide on a couple’s marital status depending on what the law was in each state. And the Arizona ruling did not come until the following year.

Based on that, attorneys for the government argued to Mr. Macdonald that it had done nothing wrong and that the decision to deny benefits to Mr. Ely was based not on Arizona laws nor because of his sexual orientation. instead, they said they were simply following the “facially neutral criteria” that requires a marriage to have lasted at least nine months.

Mr. Macdonald said the reasons the government used to deny benefits are irrelevant.

“Because the duration of marriage requirement is based on an unconstitutional Arizona law, it cannot withstand scrutiny at any level,” he wrote.

Mr. Renn said he did not know how many people nationwide will be affected by the ruling.