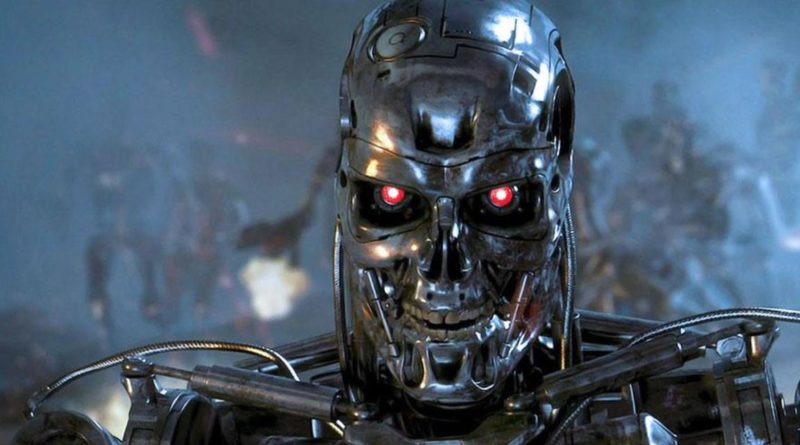 Boston Dynamics’ humanoid robot has a new skill: parkour, the act of getting from point A to B in the fastest way possible. Watch as it hops over a large log before gracefully scaling three 15-inch offset platforms with ease.

After nailing a backflip last fall, Boston Dynamics’ humanoid robot Atlas has been learning some new tricks of the parkour variety.

Check out the robot’s fast footing for yourself in the video below. Take note how it’s able to land on one foot, then transfer to the other.

“The control software uses the whole body including legs, arms and torso, to marshal the energy and strength for jumping over the log and leaping up the steps without breaking its pace,” Boston Dynamics wrote in the video’s description. The robot uses computer vision technology to “locate itself with respect to visible markers on the approach to hit the terrain accurately.”

Boston Dynamics calls Atlas “the world’s most dynamic humanoid.” The robot stands at 4 foot 9 inches, weighs 165 pounds, has 28 joints and can carry a payload up to 24 pounds. Outfitted with a myriad of stereo vision, range sensing and other sensors, Atlas can travel on rough terrain, keep its balance when shoved and get up if it falls. The robot is also capable of dong 180-degree jumps and landing a backflip with the take-off and landing platforms at different heights.

Its athleticism is impressive, no doubt, and a bit unnerving.

“Boston Dynamics are basically creating the robots that will one day eradicate human kind,” one commenter wrote.

Another commenter summed up what most of us are probably thinking right now: “We’re all f**ked.”