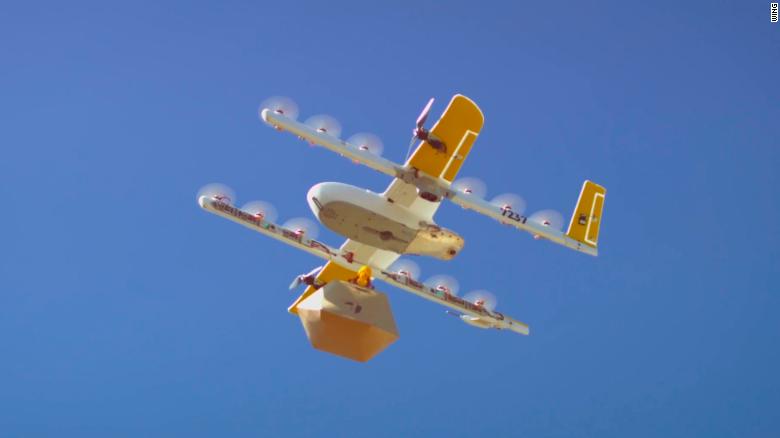 Business
Leona Zoey Drones, Google, Wing
According to Bloomberg. Google’s drone subsidiary, Wing Aviation, has become the first such business to get U.S. government approval as an airline to drop products to customers. Wing, the name of the unit, plans to start deliveries within months in two rural Virginia communities.
The company required special certifications due to gaps in current regulations for drones. Wing told Bloomberg that it hopes it has cleared the way with regulators for other drone delivery programs.
Read the full article.