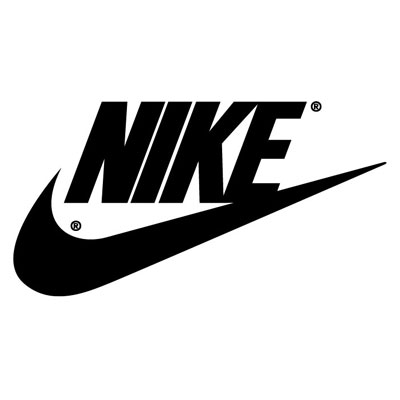 Two former female executives who worked at Nike are suing the sportswear giant for alleged discrimination, according to The Wall Street Journal.  The lawsuit claims the former employees were paid less than male counterparts and alleges inappropriate workplace behavior. The lawsuit is the latest development in a controversy over Nike’s culture, which employees called a “boys club.” Eleven executives have been purged in the wake of allegations, last month Nike said would raise the salaries of 7,000 employees after it completed an internal review.

The women say Nike paid them less than male counterparts at the company. The suit, filed Thursday in the U.S. District Court in Portland, Ore., contained other allegations of inappropriate workplace behavior, some of them from unnamed plaintiffs.