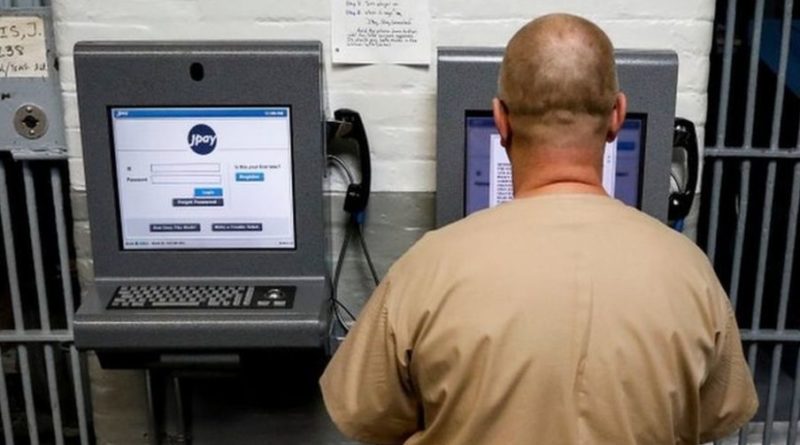 Hundreds of inmates in Idaho hacked tablets in an effort to transfer thousands of dollars of credit into their prison accounts.

The tablets — manufactured by company JPay — are intended for accessing ebooks, music, games, and even emails. But because of a glitch, inmates were able to hack the tablets to transfer $225,000 into different accounts.

As reported by the Spokesman-Review, over 360 inmates from five Idaho correctional facilities were able to exploit a “vulnerability” that officials didn’t discover until early July.

Idaho Department of Correction (IDC) spokesman Jeff Ray issued a statement explaining how 50 inmates were able to transfer over $1,000, and one person managed to get away with nearly $10,000. However, the money stolen was NOT taxpayer money.

“This conduct was intentional, not accidental. It required a knowledge of the JPay system and multiple actions by every inmate who exploited the system’s vulnerability to improperly credit their account,” Ray told the Associated Press in a statement.

According to Wired, JPay is one of the sole providers of tablets which are made specifically for prisons. It can cost inmates $0.47 to send an email, and up to $3.50 to download music. The expensive fees combined with the low wages paid in prison may have fueled the inmate’s motivation for hacking the JPay system.

So far, $65,000 worth of credits has been recovered so far, and until the rest is back in the pockets of JPay, inmates are restricted to email access only.

What do you think, is the IDC and

and JPay vulnerable to a lawsuit for exploited the inmates?

Hollywood calling? We’ll probably see this in some comedy action movie in the near future?