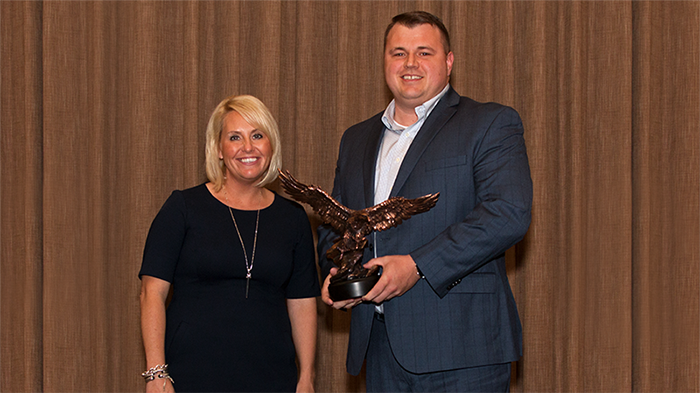 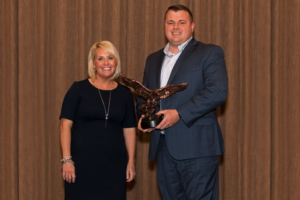 Justin Lovely grew up in Knoxville, TN. He was captain of his high school football team. He went to undergraduate at The University of Tennessee in Knoxville and majored in Finance.

Amy S. Lawrence-Lovely grew up in Thomasville, N.C. She went to ECU and later UNC- Greensboro for her undergraduate studies.

Justin Lovely founded The Lovely Law Firm in November of 2009 in Myrtle Beach, SC. In law school he clerked for The Honorable Tony Stansberry in Knoxville, TN and later worked for the Knox County Public Defender’s office. He know represents injured victims in personal injury cases and workers compensation cases. Justin has been named to the 2018 SuperLawyers Rising Stars List.

Amy Lawrence Lovely ran a successful restaurant in Thomasville, NC. After law school she began her legal career in Conway, SC practicing criminal defense. She joined The Lovely Law Firm in 2010. Her practice focuses on civil rights and criminal defense. She has represented victims of sexual assault against the Horry County Police Department as well as Coastal Carolina Cheerleaders against the Coastal Carolina University. She has been AV rated by Martindale Hubbell