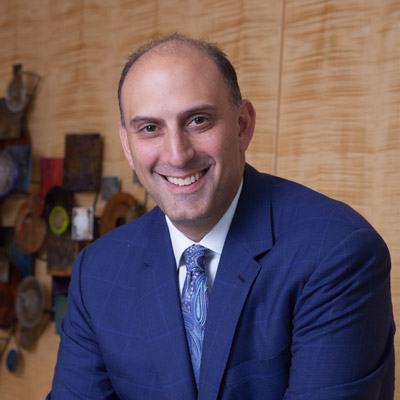 NEW YORK — A New York attorney who branded himself the “Lottery Lawyer” has been charged with swindling millions of dollars from jackpot winners in a conspiracy that federal prosecutors say involved a member of the Genovese crime family.


One of the victims won the $1.5 billion Mega Millions lottery, authorities said, while another had hauled in a $245 million Powerball jackpot.

Messages were sent to Kurland and his law firm seeking comment.

Chierchio’s defense attorney, Gerald J. McMahon, said his client was “not guilty of these fraudulent charges.” He also disputed Chierchio was involved in organized crime. “If he were not Italian, there would be no accusation of this nature,” he told The Associated Press.

It was not immediately clear whether the defendants had attorneys who could comment on the charges.