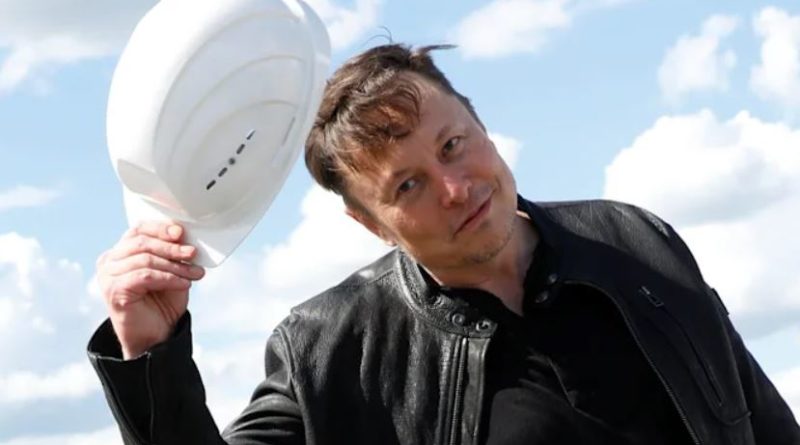 A California judge will decide whether two complaints filed against Tesla will be combined into a single lawsuit, as plaintiffs across the US pursue a class action over Solar Roof price hikes.

Eight Tesla customers this week filed a complaint in US District Court in the Northern District of California, alleging the company violated California law by increasing the price after they’d signed contracts.

The complaint said Tesla’s actions were a “classic bait-and-switch,” increasing the agreed-upon price for each customer’s Solar Roofs and energy-storage batteries, called Powerwalls.

The filing marked the second California lawsuit against Tesla to seek class-action status in as many weeks. Homeowners around the country have spoken out about Tesla unilaterally raising their prices. Many of those homeowners have had difficulty getting customer service support after their prices were altered.

Tesla did not respond to an email seeking comment.

Judge Lucy H. Koh will decide whether to combine the two cases, according to a court order filed this week after the second California lawsuit.

That order was to be expected, since the cases were similar, said Brian Fitzpatrick, a professor at Vanderbilt Law School and author of “The Conservative Case for Class Actions.” Otherwise, he added, “multiple judges could end up reinventing wheels in similar cases.”

He said he expected the cases to be consolidated, after which there would be a “rigorous” process of discovery. Only then would a judge decide whether the case fits the requirements for class-action status.

“I doubt these cases will get to that point for at least another year,” Fitzpatrick said after reviewing the most recent filings. 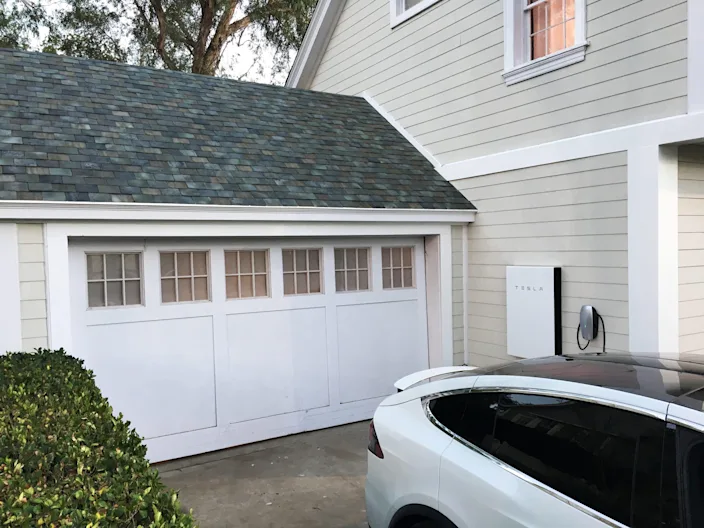 The two California complaints came after a similar complaint was filed by a couple in New Hope, Pennsylvania. They said their contract had been increased to $78,352.66 from the original $46,084.80. Each of the three complaints sought class-action status.

The Pennsylvania couple’s attorney, Peter Muhic, of LeVan Muhic Stapleton, is also co-counsel on the new filing in California.

In the newest complaint, the homeowners said Tesla raised the prices of their contracts – most by more than 50% – after they’d been signed. Tesla also told customers they would “risk losing their place in line” for an installation they didn’t “pay promptly,” according to the complaint.

One of the plaintiffs, Mattias Astrom, placed an original order in 2017 for a Solar Roof for his home in Lexington, Massachusetts. The complaint said he paid a $1,000 deposit, then waited three years for an installation. He cancelled the order in December 2020 without getting the roof.

The Tesla project manager working with Kim told him that it “was a company-wide update to the pricing structure,” according to the complaint.

Tesla CEO Elon Musk in April addressed customer concerns, saying: “We did find that we basically made some significant mistakes in assessment of difficulty of certain roofs.”

In the complaint filed on Tuesday, the plaintiffs said the company used several methods to determine their roofs’ complexity during the ordering process.

The customers first plugged information about their homes into a Tesla website, then Tesla used a combination of aerial photos and on-site visits to identify “anomalies or unique shapes.” After that, the contract would be drawn up and signed, according to the complaint.

In March 2021, Tesla notified Vivek that there would be a new $4,214 charge for roof preparation and pre-construction costs, bringing her total contract to $58,805.48, according to the complaint.

Less than a month later, the company increased the price to $77,333.03, according to the court filing.