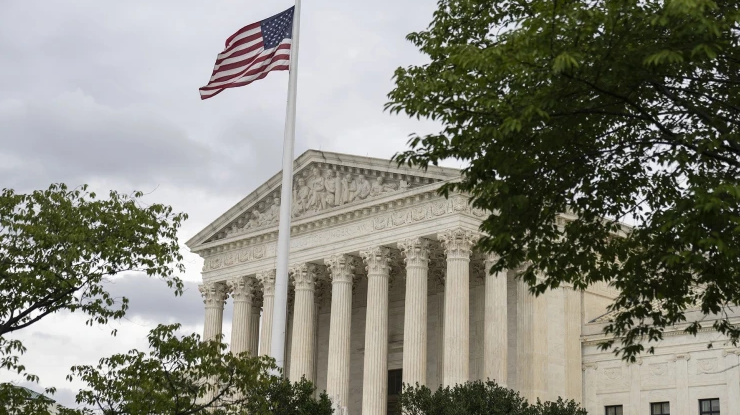 SANTA FE, Texas — Today, the Texas Supreme Court ruled that Luckygunner.com, an online ammunition seller, must face a lawsuit brought on behalf of the victims of the 2018 mass shooting at Sante Fe High School, rejecting the company’s bid to dismiss the suit and allowing the case to move forward. In its failed attempt to have the Texas Supreme Court overturn lower court rulings and dismiss the case, Luckygunner.com argued that the Protection of Lawful Commerce in Arms Act, or PLCAA, provided them with immunity. However, the Plaintiffs successfully argued that PLCAA does not protect their illegal conduct.

“Today’s ruling from the Texas Supreme Court is the latest indication that PLCAA does not immunize members of the gun industry from lawsuits when they are alleged to have engaged in illegal conduct – like selling ammunition to minors,” said Alla Lefkowitz, Director of Affirmative Litigation at Everytown Law and co-counsel for Abdul Aziz and Farah Naz, whose daughter Sabika Aziz Sheikh was killed in the shooting. “We’re honored to continue our work on Sabika’s family’s behalf to hold reckless actors in the gun industry accountable for the devastation caused by their irresponsible and illegal practices.”

This decision comes on the heels of a $73 million settlement reached on Tuesday in litigation arising out of the 2012 mass shooting at Sandy Hook School in Newtown, Connecticut. That settlement came after a 2019 Supreme Court of Connecticut ruling that PLCAA does not immunize the gun industry against lawsuits which claim that they violated state consumer protection laws.

The Texas lawsuit alleges that the 17-year-old Santa Fe High School shooter bought handgun and shotgun ammunition on Luckygunner.com, which accepted payment in prepaid American Express gift cards and never verified his age, before he killed 10 people and wounded 13 others in the shooting.

The claims against Luckygunner.com and its owners were filed in March 2020 by the families of seven children and a teacher murdered at Santa Fe High School, along with two surviving students and one surviving teacher injured in the shooting. They are part of an ongoing civil suit against the shooter and his parents. Luckygunner argued that the case against it should be dismissed because of the Protection of Lawful Commerce in Arms Act, a federal law which offers special protection to the gun industry, but the plaintiffs successfully argued that Luckygunner was not entitled to PLCAA’s protection.

Everytown Law, the litigation arm of Everytown for Gun Safety Support Fund, and the law firms of Martinez & McGuire PLLC and the Law Offices of Martin J. Siegel represent the family of Sabika Aziz Sheikh, one of the students killed in the shooting. Click here to read more about Sabika in the Texas Monthly cover story Faith, Friendship and Tragedy at Santa Fe High.

The plaintiffs allege negligence, negligence per se, conspiracy and violations of the federal firearms laws against Luckygunner.com and its owners, including that:

Everytown Law, the litigation arm of Everytown for Gun Safety Support Fund, is the largest team of litigators in the U.S. working full-time on advancing gun violence prevention in the courts. Everytown Law fights for the right of every individual to live free from gun violence, including challenging dangerous gun laws, defending gun safety laws against Second Amendment and preemption challenges, and representing survivors of gun violence seeking accountability and reform from the gun industry. Learn more about Everytown Law at www.everytownlaw.org.