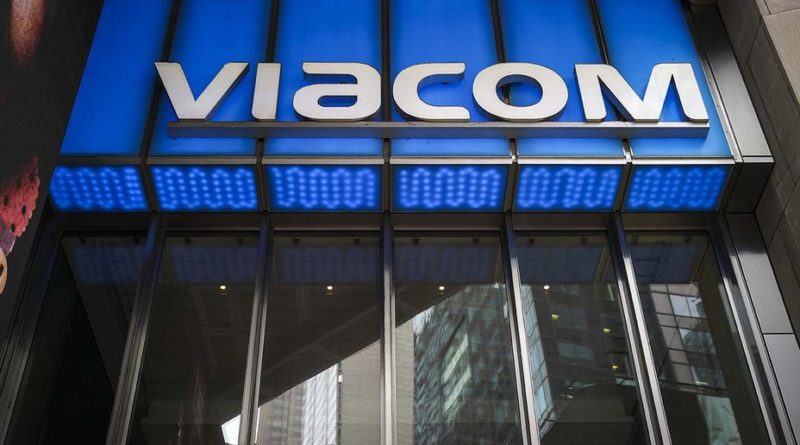 Two days before a summary judgment hearing in a crucial legal fight, a Los Angeles judge indicates his thoughts in a detailed tentative ruling.

Netflix is having some difficulty on the legal front with respect to the way it has aggressively recruited executives. The streamer is on the precipice of losing a second major lawsuit in the past year, and it comes just days after it was sued for a third time by a large corporation for poaching.

On Thursday, Netflix will appear before Los Angeles Superior Court Judge Jon Takasugi in Viacom’s lawsuit alleging that the streamer tortiously interfered with the contract of Momita SenGupta, who spent a decade overseeing physical production at Comedy Central, Spike and MTV. In a detailed tentative ruling issued in advance of the hearing, Takasugi leans toward handing Viacom a summary judgment win in the case.

Netflix recently lost a similar case to 20th Century Fox Film, now owned by Disney, and that case is currently on appeal. Now, just days after Netflix was also sued by Activision after recruiting its chief financial officer, Takasugi becomes the second judge to reject Netflix’s position that its rivals are strong-arming executives into illegal contracts.

To Netflix’s argument that Viacom’s term employment contracts violate California’s “seven-year rule,” Takasugi finds it significant that SenGupta was able to renegotiate during her long employment with Viacom.

“The terms of each contract were materially different as SenGupta was promoted to different positions within Viacom, and each new contract was preceded by a period of negotiation,” states the tentative ruling. “In the negotiations that preceded the 2009 and 2012 contracts, SenGupta was represented by counsel. SenGupta was again provided an opportunity to consult an attorney of her choosing before entering into the 2017 contract, but SenGupta waived this opportunity. Based on the circumstances surrounding SenGupta’s employment contracts, and in light of Manchester, the Court finds that SanGupta’s employment agreements were individual agreements for purposes of section 2855 and therefore do not support a finding that the seven year rule was violated.”

Next, Takasugi turns his attention to Netflix’s argument that a post-termination non-compete renders the contract invalid under California law. Viacom responded that the non-compete only applied during the term of the contract period and also fell within a statutory exception for trade secrets.

“The Court finds that Viacom’s employment agreements do not contain unlawful non-compete covenants for the simple reason that Netflix has failed to support its argument with on-point statutory support,” continues the tentative ruling. “The cases relied on by Netflix concern at-will employment contracts. This is fatal to Netflix’s case because there is no dispute that Viacom employment contracts do not enforce the non-compete covenant beyond the contract period. If Viacom used an identical agreement to hire at-will employees, the Court would easily conclude that the covenant was unlawful, particularly given its exceedingly broad definition of confidential information. However, this case concerns a fixed-term contract, and Netflix has presented no evidence to show that fixed-term contracts are illegal under California law.”

Takasugi also looks at an unfair competition claim and Viacom’s push for an injunction against further poaching of executives. The judge concludes that Viacom has standing to pursue its legal action as the result of a loss of a contractual right. In a slight departure from the Fox decision, the judge adds that he needn’t consider evidence of economic injury.

In denying Netflix’s motion and granting Viacom’s, the judge writes in the tentative, “In sum, for the reasons set forth above, the Court concludes that Viacom has standing to pursue this action, that it has established all requisite elements for relief under the UCL, and that it is entitled to a permanent injunction.”

A Netflix spokesperson responds, “We strongly disagree with the judge’s tentative ruling, which, if adopted, would confirm Viacom’s right to bind employees to contract terms that are unfair and, we believe, unlawful. We’ll share the legal and factual bases of our position at Thursday’s hearing, and will continue to fight for the basic right of employees to choose to leave their job to take another.”